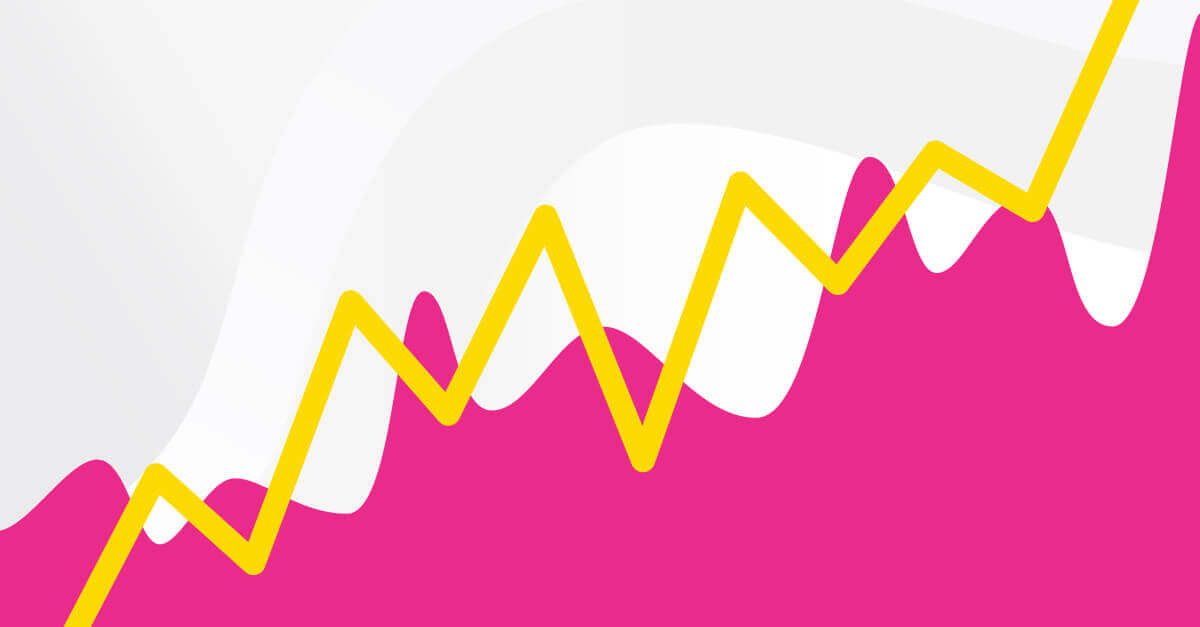 "Dear Doctor, I'm concerned about Stanley. He has developed an unusual growth between his left thumb and index finger. The growth is the size of an average hardcover book, yet thinner. One side is silver and emblazoned with the image of an apple. The other glows with an iridescent light. Stanley does not appear to be in any pain. Nevertheless, I know he's concerned since he stares and taps at the growth constantly. Sincerely, —Concerned"

"Dear Concerned, Please rest assured that we in the medical community are keeping close watch of this condition, which is reaching global epidemic proportions. So far, it appears to be benign and may in fact result in heightened curiosity, increased knowledge, and new skills. —Your caring doctor"

Computer tablet sales are in 2013 predicted to outpace sales of traditional computers. There are currently almost as many mobile phones on the planet as there are people. These devices are becoming extensions of ourselves, rarely leaving our hands. Futurists say we're on the cusp of becoming cyborgs. We laugh and think this is crazy… until we misplace our mobile device and have to deal with the resulting separation anxiety. The fact that people increasingly use mobile devices to communicate, collaborate, and access Web content is having a huge impact on the design of user interfaces for enterprise software applications. Here are some examples. 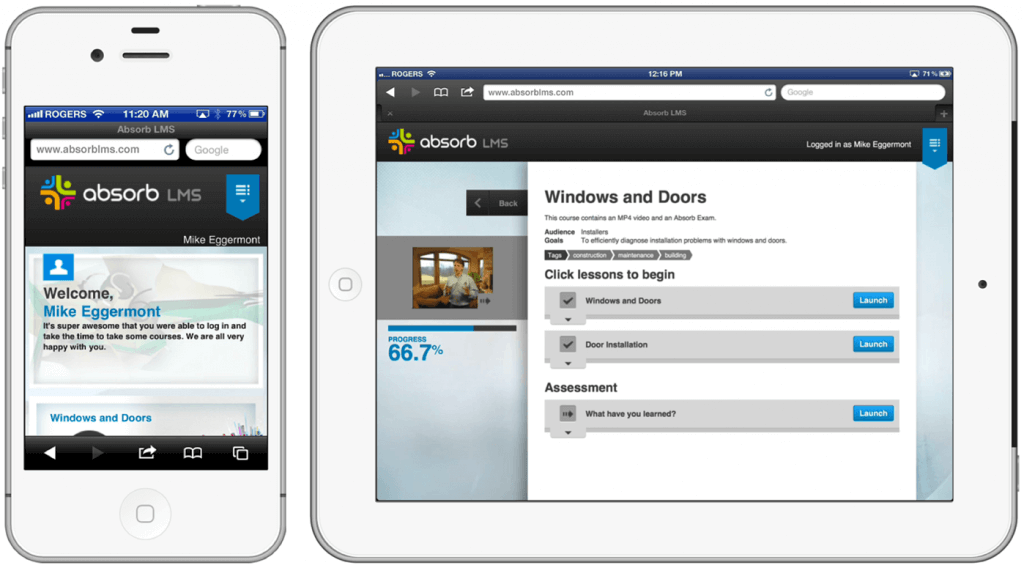 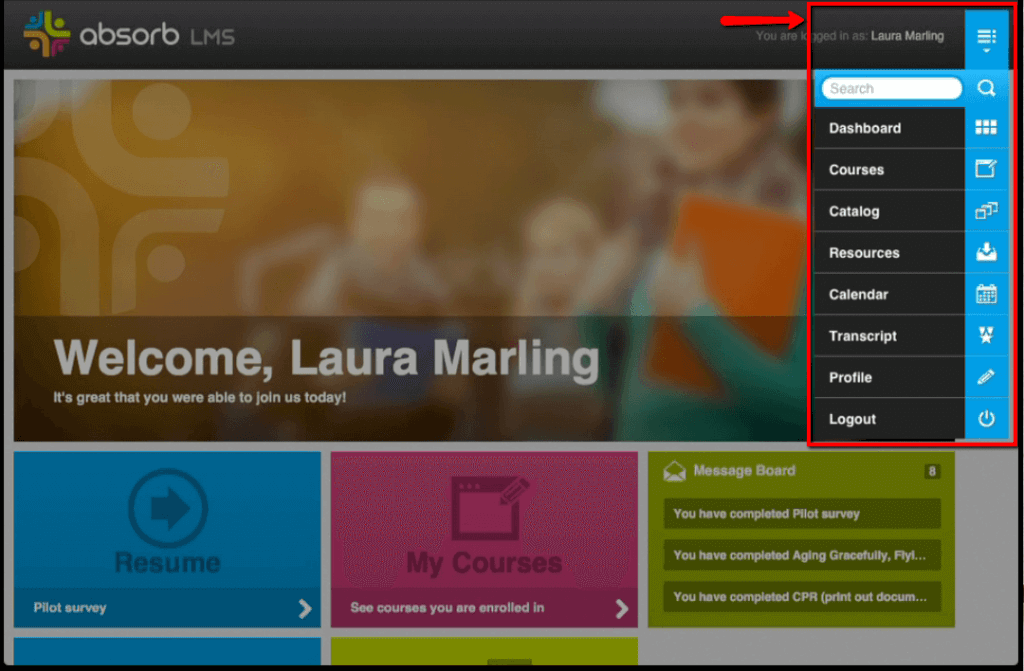 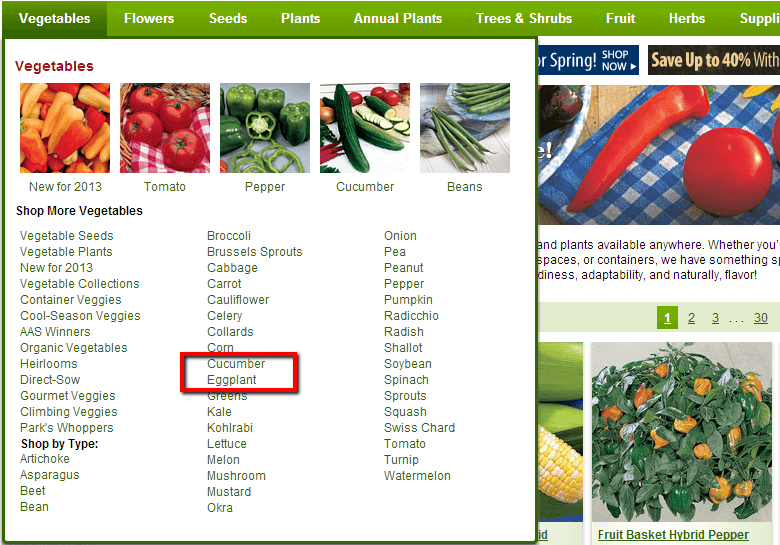 Smart designers create user interfaces where all clickable elements such as hyperlinks and buttons are large enough to be selected with fingertips. 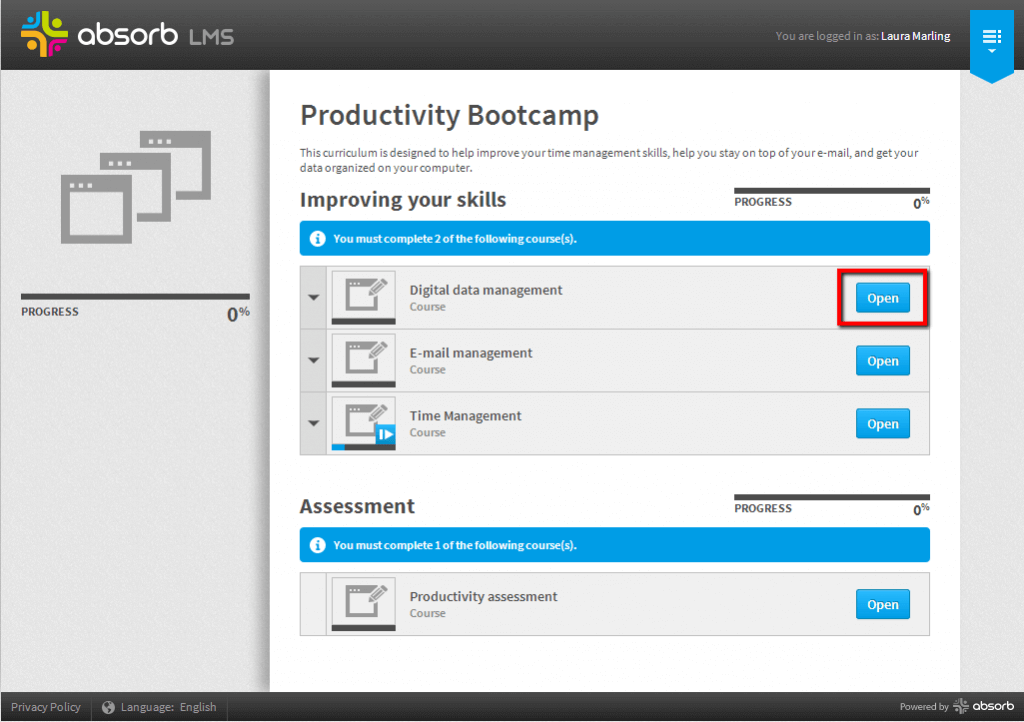 Tablets and phones are now ubiquitous so software designers and content providers need to assume that people will be accessing their content on a mobile device. What might look great on a traditional computer monitor may be completely unusable on a phone or tablet.

Interested in learning more about Absorb LMS and how we can elevate your learner experience? Let's talk!