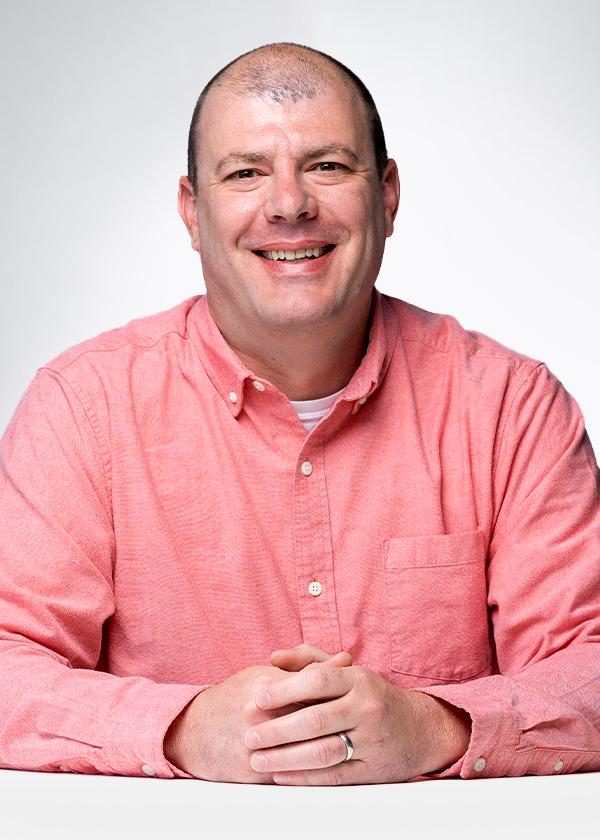 Aaron Forrester doesn’t shy away from challenging the status quo—that’s when the seemingly impossible seems less so. It’s where innovation happens. And as Chief Operating Officer of Absorb Software, it’s a philosophy he promotes among his teams as well.

Aaron began his career auditing in public accounting, obtaining a CPA designation before moving into the corporate world. In the 15+ years that followed, Aaron worked his way through the ranks of accounting and finance, wading into operational management before ultimately moving into the COO role with his previous employer, CST Holding Company, where he spent 9 years.

When Aaron has downtime you’ll find him cooking, working crosswords and supporting his Iowa State Cyclones, but whichever of these he’s engaged in he enjoys his time most when it’s spent with his family.

Back to listing Next Profile